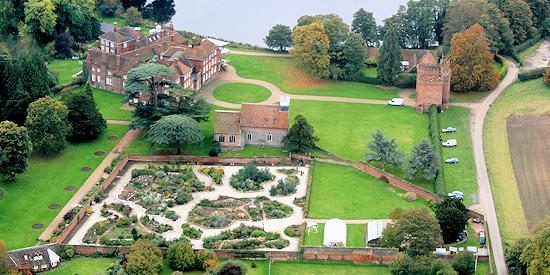 Tom Hart Dyke first shot to international prominence in the year 2000, when he was kidnapped in the Colombian jungle on a plant hunting expedition that went dangerously wrong.  His plant-hunting jaunts have taken him from the volcanic archipelagos of the Cape Verde Islands to down under in Tasmania, and from the Atlas Mountains in Morocco to the remote Mentawai Islands in Indonesia.  Many of his collected plants are housed in the World Garden of Plants, which he created within a two-acre walled garden in the grounds of his ancestral home of Lullingstone Castle in Kent.  This promises to be a talk woven with adventurous and exotic tales…and some fascinating plants.

This site uses Akismet to reduce spam. Learn how your comment data is processed.